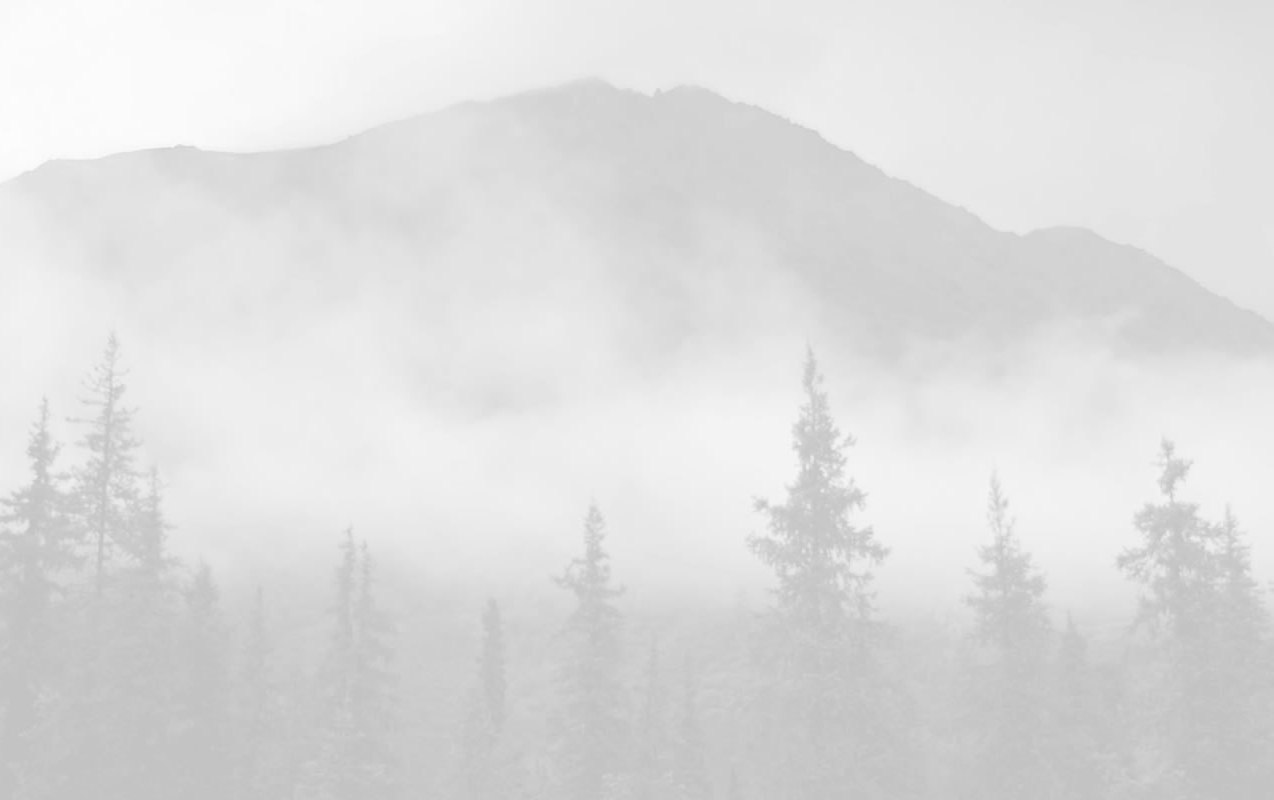 Analysis tests - how do I use them?

Use an analysis test to get detailed feedback on each artistic aspect of your bonsai.

The test consists of questions that are rated on a scale of 0 - 10.

Users' ratings are averaged and adjusted to show you which aspects of your bonsai are relatively good and which aspects are relatively poor, relative to this bonsai's overall average rating. This can be helpful in identifying any particularly weak aspects where there is the most scope for improvement.

Look for big red bars with negative numbers indicating the relatively poor aspects of your bonsai that need the most attention. The best bonsai will likely be equal in most aspects.

(If you want to know how well your bonsai compares against other bonsai, you could do a comparison test.)

Create an analysis test with a photo of your bonsai. Users will be asked to rate each of its features and artistic qualities on a sliding scale of 0 to 10.

Submit the test and collect ratings then view the results. Ratings are averaged and adjusted to reveal your bonsai's relative strengths and weaknesses.